Titanic Belfast, voted World’s Leading Tourist Attraction 2016-17, is located on the spot where the famous ship was designed, built and launched. The iconic six-floor building features nine interactive galleries that explore the sights, sounds, smells and stories of Titanic, as well as the City and people which made her. 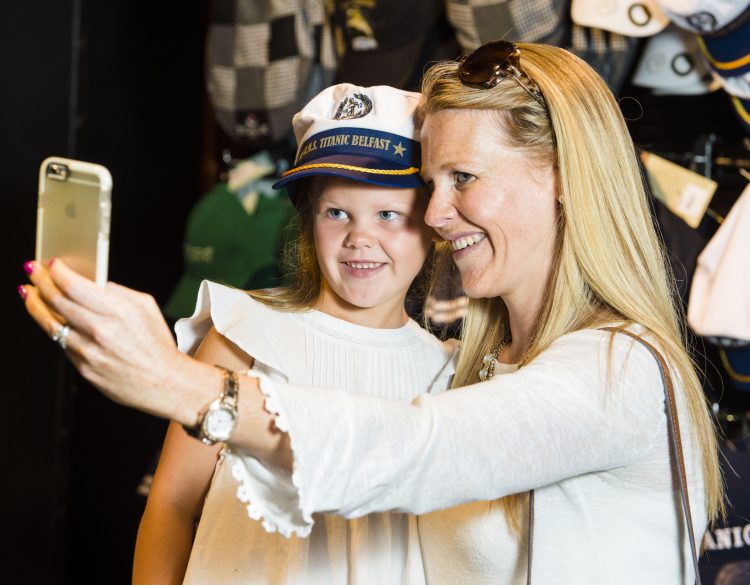 Titanic Belfast, the world’s largest Titanic visitor experience, is located on the spot where the famous ship was designed, built and launched. Having opened with the aim of establishing itself as the home of RMS Titanic, celebrating the city’s maritime heritage and industrial past, and showing that the spirit that built RMS Titanic was still alive and well, the visitor attraction offers guests a unique, rich and authentic experience. It is a development that Belfast as a city can be proud of.

The iconic six-floor building features nine interpretive and interactive galleries that explore the sights, sounds, smells and stories of Titanic, as well as the City and people which made her. It also houses a portfolio of world-class event suites, which have hosted over 2,500 business and leisure events, as well as thriving retail and hospitality outlets.

Within the Titanic Experience, the story is brought to life using innovative technology, special effects, animations and full-scale reconstructions, as well as an eclectic range of exhibits, models, interactive databases and elaborate computer-generated imagery which bring history to life in an unforgettable way.

Since opening in March 2012, Titanic Belfast has continued to go from strength to strength with the TBL team at the helm from conception through to delivery and everyday operations. It has firmly established itself on the local, national and international stage, having welcomed over 5 million visitors from over 145 different countries and was voted the World’s Leading Tourist Attraction at the prestigious World Travel Awards in December 2016, beating off stiff competition from Ferrari World Abu Dhabi, the Las Vegas Strip, USA, Machu Picchu, Peru and Guinness Storehouse, Ireland.

1 in 5 visitors to Titanic Belfast said it was their main reason for visiting Ireland, while 98% of visitors said they would recommend Titanic Belfast, mainly due to its authenticity.

More From Our Portfolio 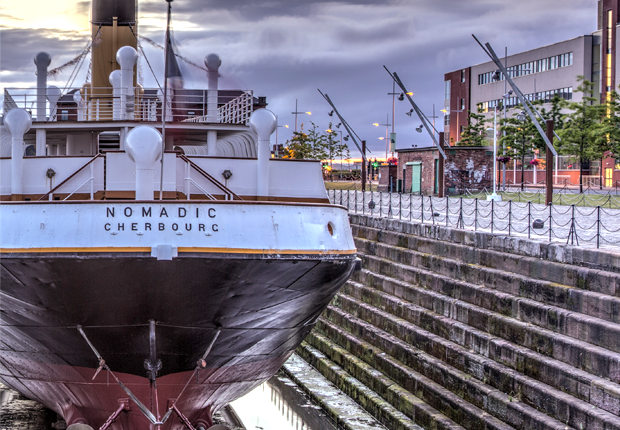 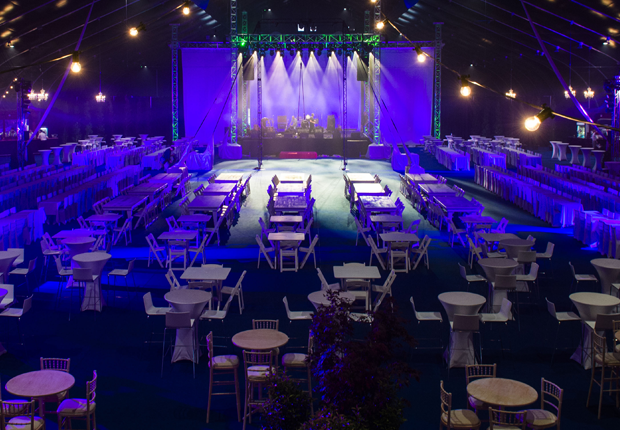 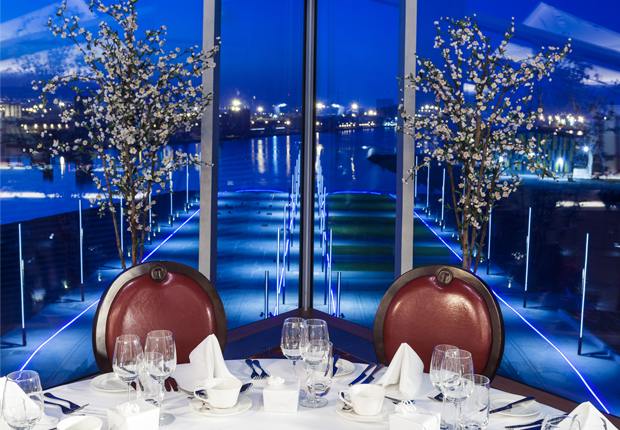